Over 3 billion people depend on marine and coastal biodiversity for their livelihoods.

Globally, the market value of marine and coastal resources and industries is estimated at US$3 trillion per year or about 5 percent of global GDP.

Oceans absorb about 30 percent of carbon dioxide produced by humans, buffering the impacts of global warming.

Subsidies for fishing are contributing to the rapid depletion of many fish species and are preventing efforts to save and restore global fisheries and related jobs, causing ocean fisheries to generate US$50 billion less per year than they could.

Open Ocean sites show current levels of acidity have increased by 26 percent since the start of the Industrial Revolution.

Coastal waters are deteriorating due to pollution and eutrophication. Without concerted efforts, coastal eutrophication is expected to increase in 20 percent of large marine ecosystems by 2050.

The urgency of marine protection

Covering over two-thirds of our blue planet, the ocean makes it habitable. It is at the origin of all life on Earth and affects each of

our lives: it is the source of our freshwater and of half the oxygen we breathe; it also influences our climate and weather. Ocean provides food, medicine,

and mineral and energy resources for us . It supports a multitude of life forms and shapes the Earth’s characteristics.

Careful management of this essential global resource is a key feature of a sustainable future. However, at the current time, there is a continuous deterioration of coastal waters owing to pollution, and ocean acidification is having an adversarial effect on the functioning of ecosystems and biodiversity.

Saving our ocean must remain a priority. Marine biodiversity is critical to the health of people and our planet. Marine protected areas need to be effectively managed and well-resourced and regulations need to be put in place to reduce overfishing, marine pollution and ocean acidification.

Marine biologist Richardo Gomes called on people to protect and give back to the ocean.

He said: "We have been exploring the ocean and asking for it. Now is the time to pay attention to the ocean and give back. We must stop the behavior of destroying the environment."

At present, more than 60 countries have formulated policies to control marine plastic pollution, including the ban on the use of plastic bags. 43 countries have made relevant commitments to protect the ocean. The United Nations Environment Programme launched the "Clean Seas" campaign in February 2018,

with the goal of eliminating this type of garbage by 2022. All countries’ commitments cover 62% of the world’s coastlines.

Needless to say, plastics plays an important role in our life, people's daily life seems to be inseparable from plastic, from office supplies to the life of appliances,

it can be said that the shadow of plastic is everywhere These disposable plastic products turn into plastic waste in the blink of an eye.

However, this over-reliance on plastics has already had a huge impact on the environment.This kind of "white garbage" is flowing into rivers and oceans,

The consumption of plastic bags worldwide is 500 billion each year; 1 million plastic bottles are sold globally each minute; most plastic products are discarded

in the natural environment and flow into the ocean eventually, which is the main cause of marine pollution.

If the current trend continues, there will be more plastic in our oceans than fish by 2050.

According to data from the United Nations, at least 8 million tons of plastic products flow into the ocean every year, causing serious impacts on marine lives, fishery and tourism, and economic losses of up to US$8 billion.Plastics account for 60-90% of the garbage accumulated on the coastline,

The plastic will be broken down into tiny pieces and then ingested by plankton, which will affect the food chain and the food composition of the human plate eventually.

Siim Kiisler, President of the World Environment Conference, said: "We all know that our oceans are under threat, and the killer is plastic.

The durability and anti-degradation properties of plastics make them widely and continuously used, and make it almost impossible to completely decompose in nature. Most plastic products will never disappear completely, they just get smaller and smaller.

A recent global survey showed that cigarette butts,their filters contain tiny plastic fibers which are the most common plastic waste in the environment.

This marine litter harms over 800 marine species, 15 of which are endangered. And plastics that enter fish and other marine organisms will also pass through the food chain and eventually reach the human table.We use these products every day without thinking about their ultimate destination.

Statistics show that only 9% of plastic waste is recycled. About 12% were burned. The remaining 79%  accumulates in landfills or flows into the natural environment eventually.

According to Environmental Protection Agency, 20 billion disposable diapers are dumped in landfills each year, accounting for more than 3.5 million tons of waste.

200,000 trees each year are lost to the manufacture of disposable diapers for babies in the U.S. alone. In addition, it takes 3.4 billion gallons of fuel oil every year to make diapers.

That is why we focus on bamboo which is a fast-grown material can be cut off every year and fully biodegradable within 75 days after buried in the land, while normal non-woven would take years. 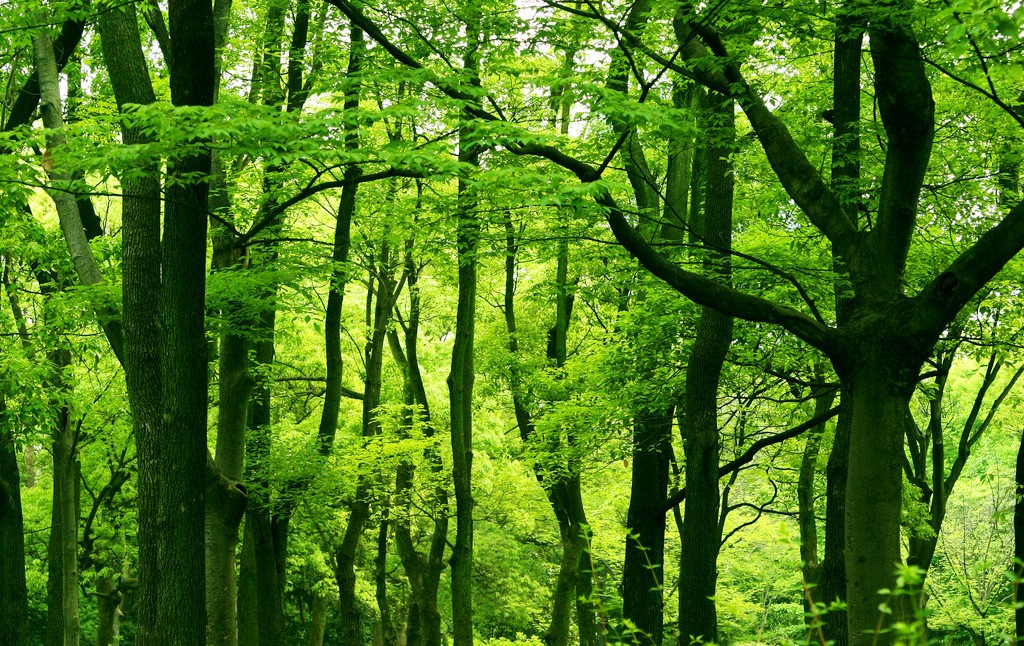 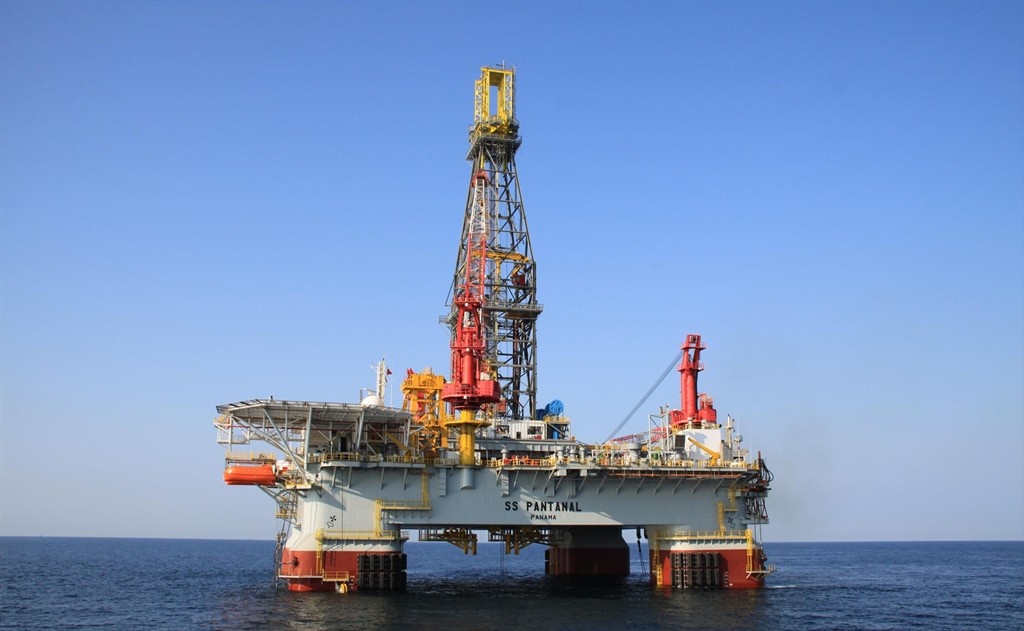 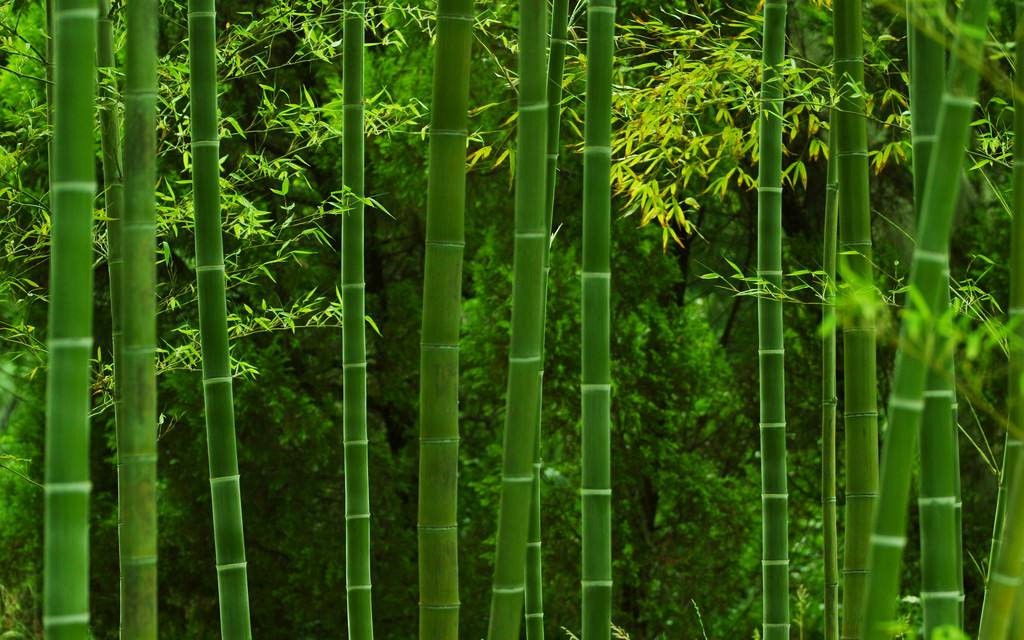 What is the connection between using our ECO BOOM bamboo diapers and marine protection?

Obviously, reducing plastic waste is equivalent to protecting our oceans.

We found a way to reduce the generation of plastic waste from the source, which is to use our ECO BOOM biodegradable bamboo diapers.

Besides the bamboo diaper, our outer packing is also fully biodegradable by using D2W poly bag which can be decomposed in 18 months while normal diaper brands are using PE plastic. And our colored box pack can reduce plastic waste,too.

Last but not least,our biodegradability rate is certified by SGS, it can reach 61% in 75 days.However,it takes more than 500 years for regular diapers to decompose when exposed to sunlight and air. On the other hand,we only use FSC certified pulp and tissue for sustainable development which will be better for our planet. 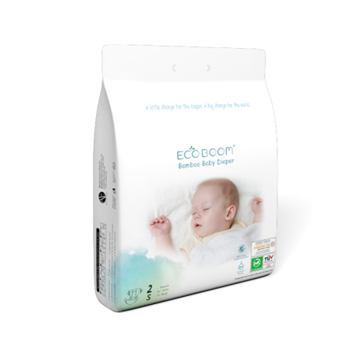 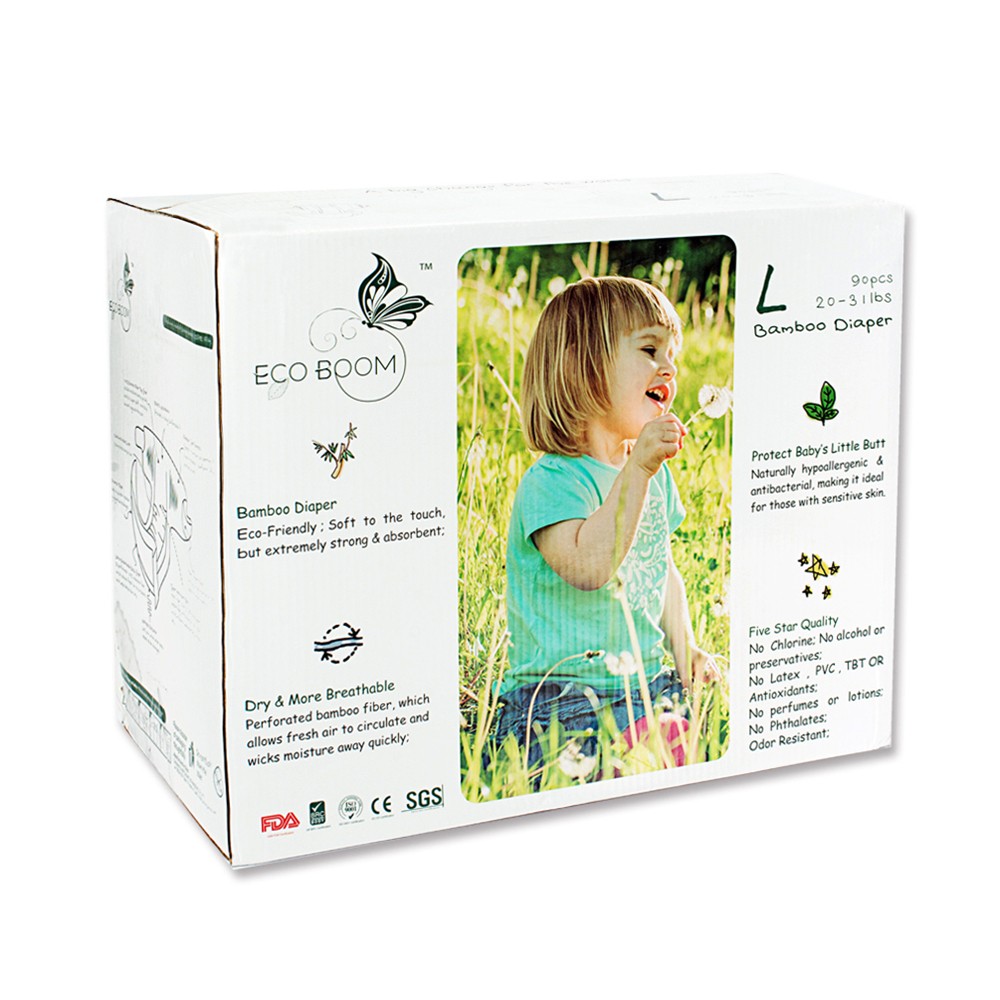 Help us be a part of the solution, not part of the pollution and choose our biodegradable bamboo diaper to redirect your diapers from the landfill for composting.