What is Light Pollution?

What is Light Pollution? 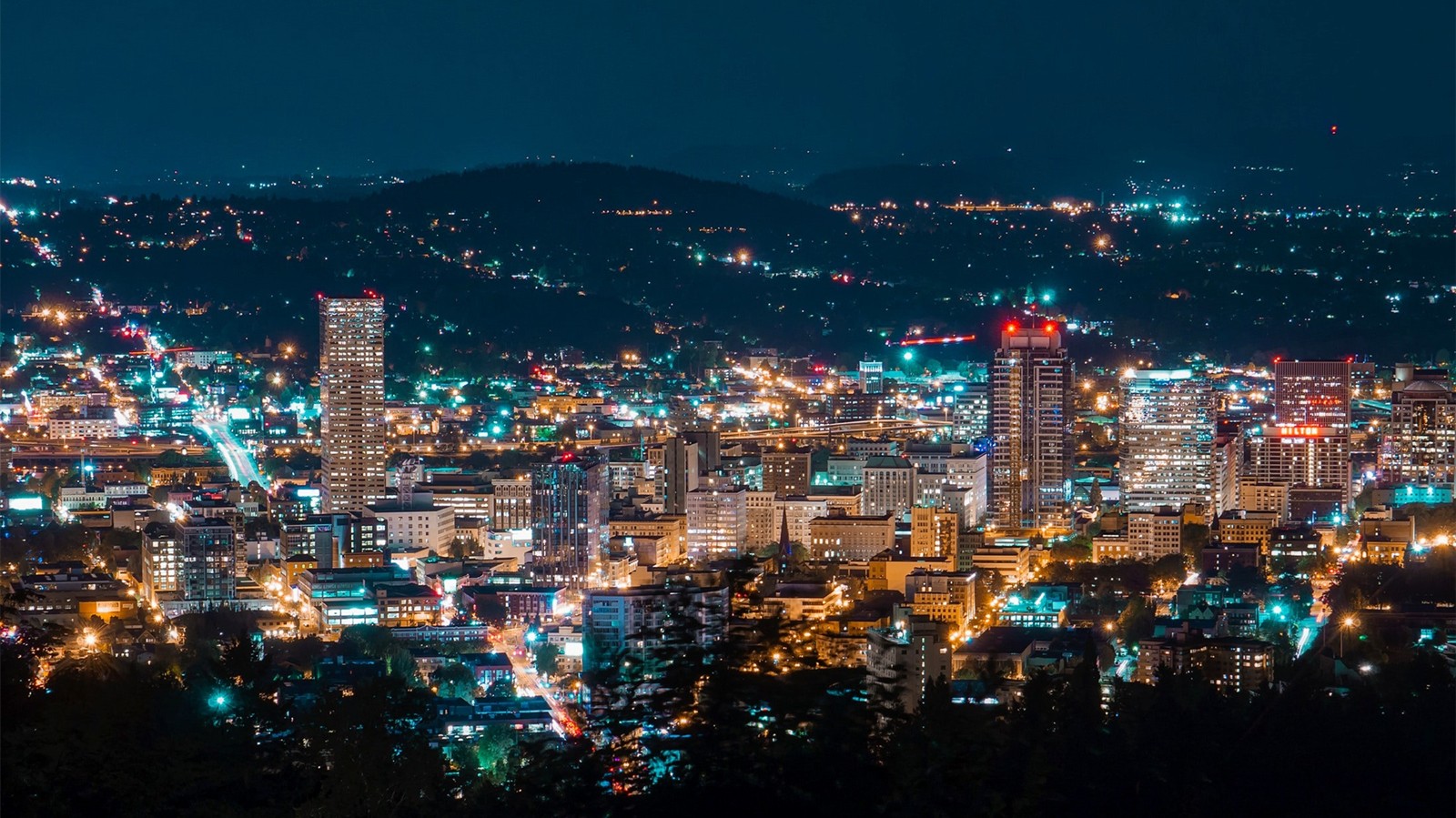 Most of us are familiar with air, water, and land pollution, but did you know that light can also be a pollutant?

The inappropriate or excessive use of artificial light – known as light pollution – can have serious environmental consequences for humans, wildlife, and our climate. Components of light pollution include:

Skyglow – brightening of the night sky over inhabited areas

Light trespass – light falling where it is not intended or needed

The fact is that much outdoor lighting used at night is inefficient, overly bright, poorly targeted, improperly shielded, and, in many cases, completely unnecessary. This light, and the electricity used to create it, is being wasted by spilling it into the sky, rather than focusing it on to the actual objects and areas that people want illuminated. 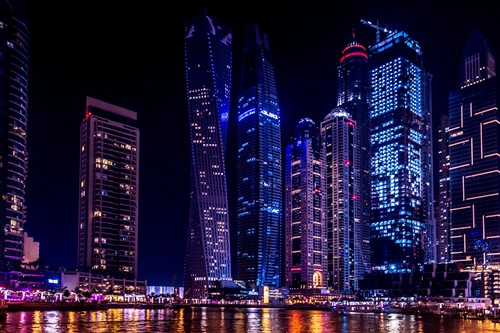 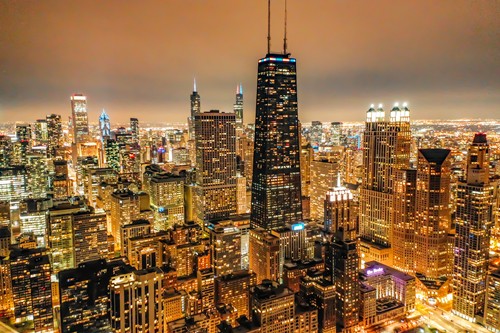 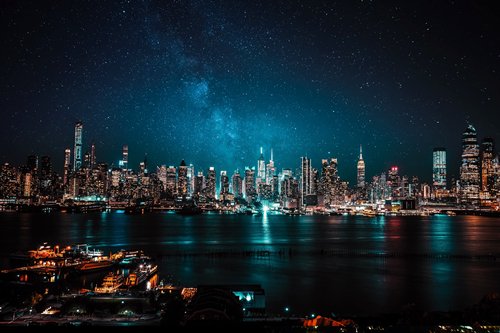 How Bad is Light Pollution?

With much of the Earth’s population living under light-polluted skies, over lighting is an international concern. If you live in an urban or suburban area all you have to do to see this type of pollution is go outside at night and look up at the sky.

According to the 2016 groundbreaking “World Atlas of Artificial Night Sky Brightness,” 80 percent of the world’s population lives under skyglow. In the United States and Europe 99 percent of the public can’t experience a natural night!

For three billion years, life on Earth existed in a rhythm of light and dark that was created solely by the illumination of the Sun, Moon and stars. Now, artificial lights overpower the darkness and our cities glow at night, disrupting the natural day-night pattern and shifting the delicate balance of our environment. The negative effects of the loss of this inspirational natural resource might seem intangible. But a growing body of evidence links the brightening night sky directly to measurable negative impacts including：

Disrupting the ecosystem and wildlife

Light pollution affects every citizen. Fortunately, concern about light pollution is rising dramatically. A growing number of scientists, homeowners, environmental groups and civic leaders are taking action to restore the natural night. Each of us can implement practical solutions to combat light pollution locally, nationally and internationally.

The good news is that light pollution, unlike many other forms of pollution, is reversible and each one of us can make a difference! Just being aware that light pollution is a problem is not enough; the need is for action. You can start by minimizing the light from your own home at night. You can do this by following these simple steps.

Only use lighting when and where it’s needed

If safety is concern, install motion detector lights and timers

Keep your blinds drawn to keep light inside

Then spread the word to your family and friends and tell them to pass it on. Many people either don’t know or don’t understand a lot about light pollution and the negative impacts of artificial light at night. By being an ambassador and explaining the issues to others you will help bring awareness to this growing problem and inspire more people to take the necessary steps to protect our natural night sky.