Have you heard of carbon neutrality?

Have you heard of carbon neutrality? 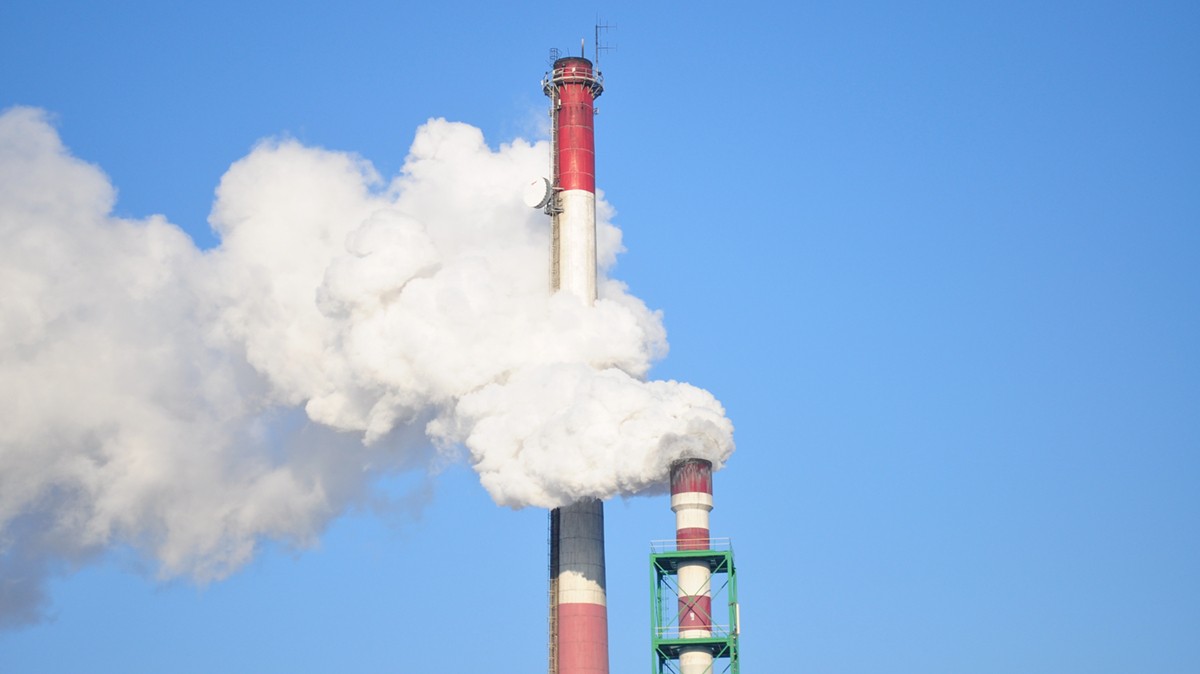 The biggest harm of excessive carbon dioxide emissions is the greenhouse effect. Carbon dioxide gas has the functions of heat absorption and heat insulation. The result of its increase in the atmosphere is the formation of an invisible glass cover, which prevents the heat radiated by the sun into the earth from spreading to the outer space. As a result, the surface of the earth becomes hot. 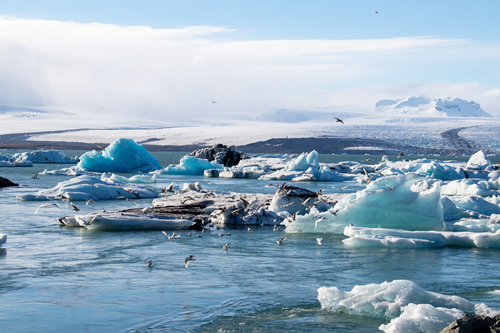 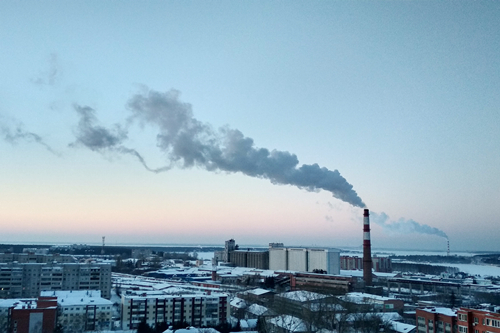 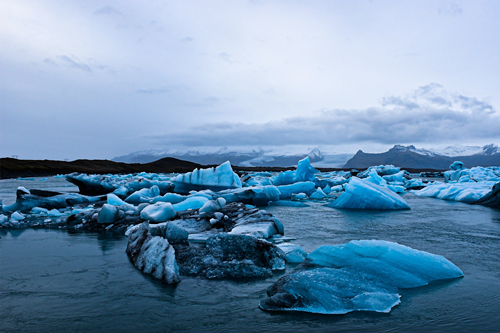 CO2 emissions of each item

A large-displacement car that travels 20,000 kilometers in a city each year releases 2 tons of carbon dioxide. For every liter of fuel burned by the engine, 2.5 kg of carbon dioxide is released into the atmosphere.

The annual average indirect emission of 10.5 kg of carbon dioxide is used.

Heating using kerosene as fuel emits 2,400 kg of carbon dioxide into the atmosphere a year. The carbon dioxide emissions of using natural gas are 1900 kg, while electric heating is only 600 kg.

ECO BOOM bamboo baby diaper's topsheet and backsheet are made of 100% bamboo fiber which can be 100% biodegradable. Why we choose bamboo fiber? The reasons are as follows.

Bamboo is the fastest growing plant in the world. It grows 30 times faster than trees. It can grow up to 3 feet in one night. It can become a material in 2-3 years and can be planted for a long time. It can replace cotton, wood, etc which is the most sustainable products on the market. In addition, bamboo can release 30% more oxygen than trees during growth and absorb 35% more carbon dioxide than trees. The product made of bamboo fiber can be degraded naturally in the soil and will not pollute the environment after decomposition. It is a natural, green and environmentally friendly textile material.

We promise: we will give back to our planet by planting trees in the future.