Every year on April 22, Earth Day marks the anniversary of the birth of the modern environmental movement in 1970.

Earth Day 1970 gave a voice to an emerging public consciousness about the state of our planet.

In the decades leading up to the first Earth Day, Americans were consuming vast amounts of leaded gas through massive and inefficient automobiles. Industry belched out smoke and sludge with little fear of the consequences from either the law or bad press. Air pollution was commonly accepted as the smell of prosperity. Until this point, mainstream America remained largely oblivious to environmental concerns and how a polluted environment threatens human health.

However, the stage was set for change with the publication of Rachel Carson’s New York Times bestseller Silent Spring in 1962. The book represented a watershed moment, selling more than 500,000 copies in 24 countries as it raised public awareness and concern for living organisms, the environment and the inextricable links between pollution and public health.

Earth Day 1970 achieved a rare political alignment, enlisting support from Republicans and Democrats, rich and poor, urban dwellers and farmers, business and labor leaders. By the end of 1970, the first Earth Day led to the creation of the United States Environmental Protection Agency and the passage of other first of their kind environmental laws, including the National Environmental Education Act, the Occupational Safety and Health Act, and the Clean Air Act. Two years later Congress passed the Clean Water Act. A year after that, Congress passed the Endangered Species Act. These laws have protected millions of men, women and children from disease and death and have protected hundreds of species from extinction.

As 1990 approached, a group of environmental leaders approached Denis Hayes to once again organize another major campaign for the planet. This time, Earth Day went global, mobilizing 200 million people in 141 countries and lifting environmental issues onto the world stage. Earth Day 1990 gave a huge boost to recycling efforts worldwide and helped pave the way for the 1992 United Nations Earth Summit in Rio de Janeiro.

As the millennium approached, Hayes agreed to spearhead another campaign, this time focused on global warming and a push for clean energy. With 5,000 environmental groups in a record 184 countries reaching out to hundreds of millions of people, Earth Day 2000 built both global and local conversations, leveraging the power of the Internet to organize activists around the world, while also featuring a drum chain that traveled from village to village in Gabon, Africa.

Together, we have the power to Restore Our Earth.

The theme for Earth Day 2021 is Restore Our Earth. It is up to each and every one of us to Restore Our Earth not just because we care about the natural world, but because we live on it. We all need a healthy Earth to support our jobs, livelihoods, health & survival, and happiness. A healthy planet is not an option — it is a necessity.

More than 1 billion people in 192 countries now participate in Earth Day activities each year, making it the largest civic observance in the world.

In Kenya, a country full of magical colors, people are in awe of nature and look forward to living in harmony with all animals and plants. 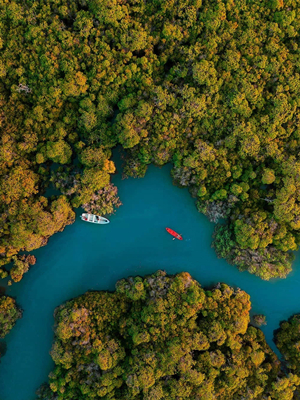 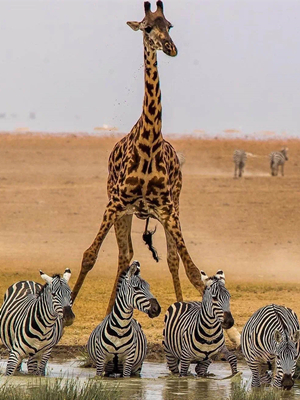 At present, about 12% of Kenya's land area has become a paradise for wildlife. Such rich biodiversity resources are inseparable from the wisdom of the indigenous people's survival methods and diverse protection systems.

According to statistics, Kenya has 463 threatened plant and animal species, and with the continuous protection work carried out by people for a long time, the number of endangered animals has shown a trend of recovery. Kenya now has 56 national parks and reserves, 10 national marine parks and reserves, as well as several community reserves and private wildlife sanctuaries. Major trust foundations are also carrying out protection work in the reserve.

In just three years between 2010 and 2012, about 100,000 elephants in Africa were hunted for ivory. Thanks to the efforts of STE, Save the Elephant, the number of newborn elephants in 2020 has reached the highest increase in the past 12 years. Unlike elephants, rhinos and other species, the situation of African giraffes is easily overlooked: their numbers have fallen by 40% in the past 30 years, and at least half of them cannot live to adulthood. Kenya has established the Giraffe Conservation Foundation and Giraffe Manor specifically to protect its living environment and habitat. 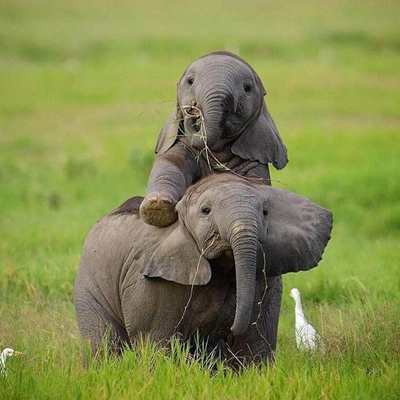 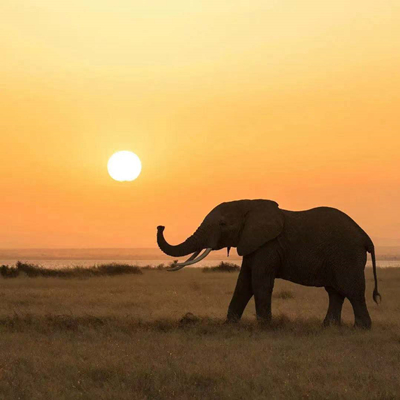 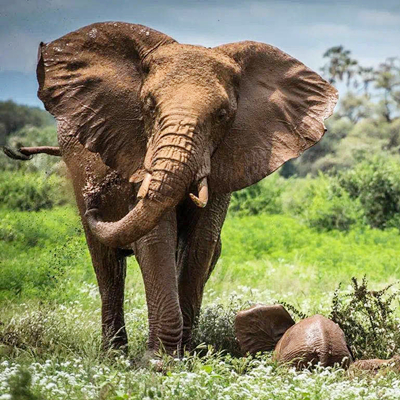 The “plastic ban” issued by the Kenyan government in 2017 is considered to be one of the most stringent laws to reduce plastic pollution in the world. Manufacture, sale or use of plastic bags outside the regulations may be punished with up to 4 years in prison or a fine of up to 4 million Kenyan shillings (about 240,000 CNY).

From June 2020, world tourists and local visitors to Kenya’s beaches and national parks are also prohibited from carrying disposable water bottles, disposable plastic plates, plastic cups, and non-reusable plastic spoons and forks. In the coastal area of Kenya, many organizations have launched corresponding plans and calls to eliminate the threat of non-biodegradable waste entering the ocean. Many hotels and resorts reuse recycled plastic products to make chess pieces, souvenirs and other practical and beautiful items. The most famous of these is the 20-meter-long dhow built by the civilians of Lamu Island on Lamu Island using plastic garbage collected from Kenyan beaches. 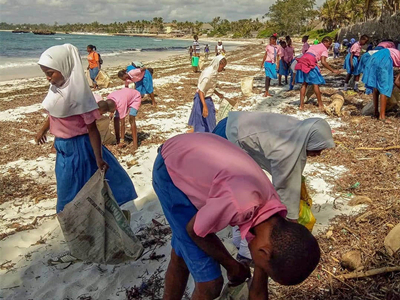 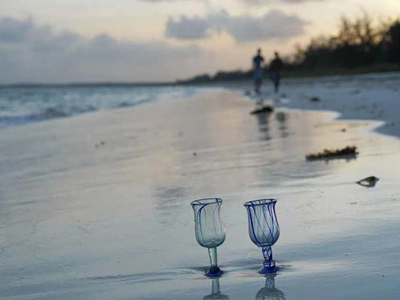 Change starts with action. Better yet, an action that affects the world around you. A Billion Acts of Green are happening across the planet. From students in classrooms to organizers in their communities to officials in government there are ways for anyone of any background to make a difference. Start small and go big — or start big and stay big. Either way, keep coming back, keep taking action and join the movement to change the world.

Today, ECO BOOM invites you to be a part of Earth Day.

By using eco-friendly materials, such as bamboo fiber and plant-based fiber, we are taking one small step to sustain the planet. 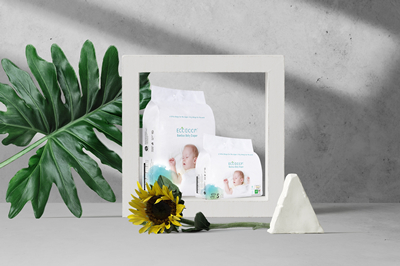 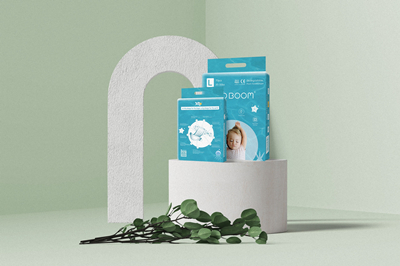 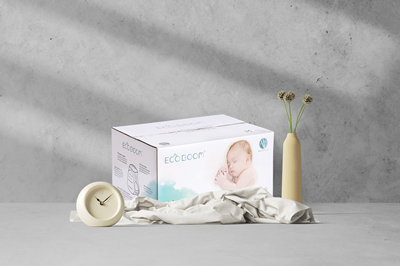 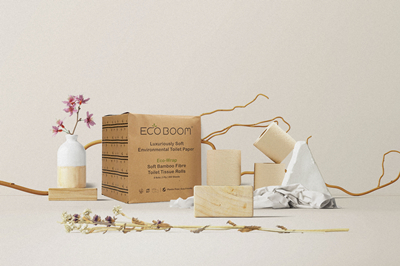