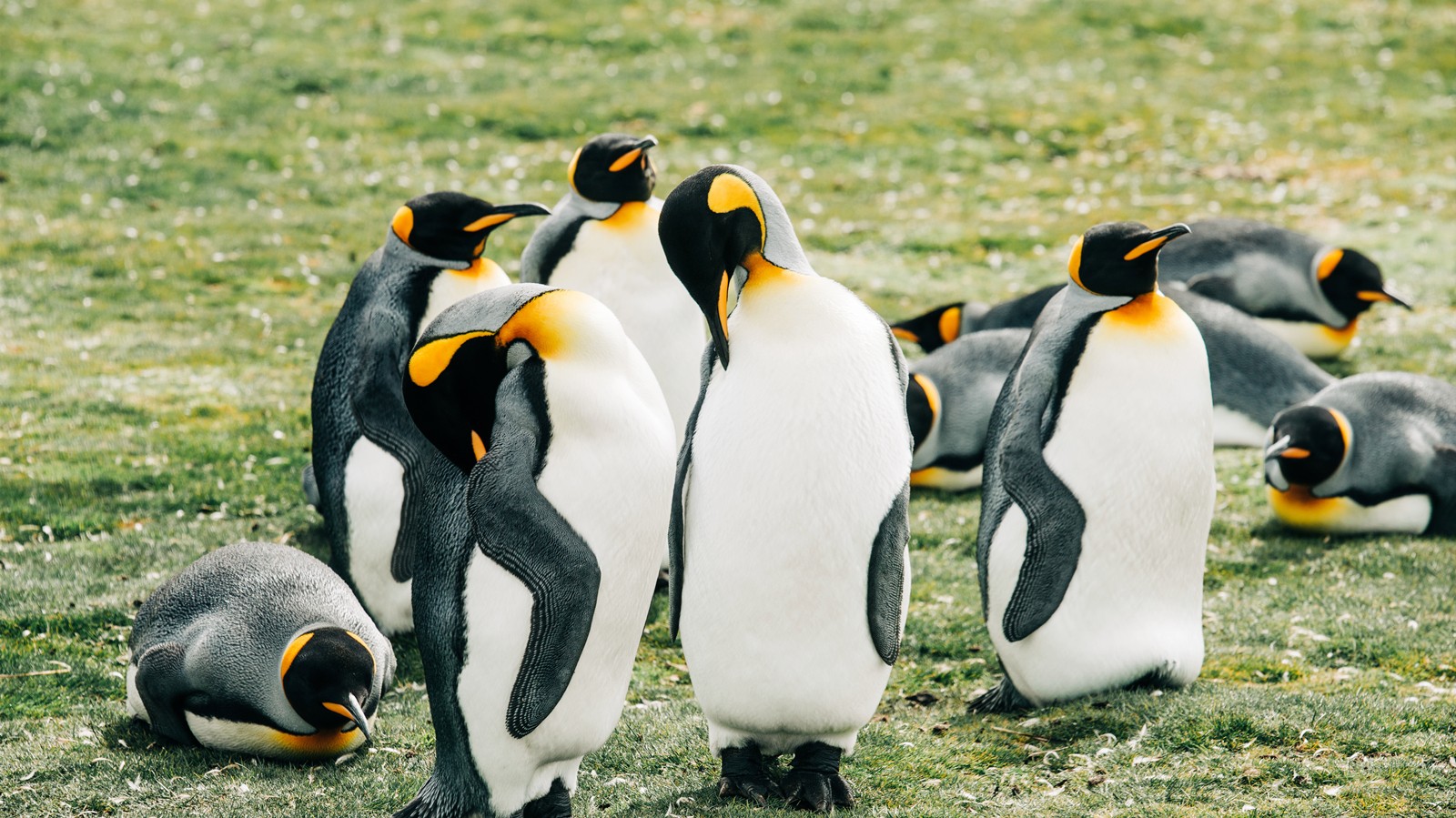 The United Nations Biodiversity Conference (COP15) will take place next week in Montreal, bringing together governments around the world to agree on a new set of goals and targets to guide global action to protect nature by 2030.

COP15 sounds very similar to the United Nations Climate Change Conference (COP27) in Sharm el-Sheikh and focuses on related topics, but the two meetings focus on different issues. COP27 discusses actions under the United Nations Framework Convention on Climate Change to reduce greenhouse gas emissions and adapt to climate change. COP15 focuses on the living world through the Convention on Biological Diversity, with the aim of conserving and sustainably using biodiversity and related issues.

At the tenth meeting of the Conference of the Parties to the Convention on Biological Diversity (COP10), held in Nagoya, Japan, in 2010, governments proposed to achieve 20 Aichi Biodiversity Targets by 2020, including halving the loss of natural habitats and implementing sustainable consumption and production plans. According to a 2020 CBD report, none of these targets have been fully achieved.

196 countries have ratified the Convention on Biological Diversity and will need to adopt the post-2020 global biodiversity framework at the General Assembly in Montreal. 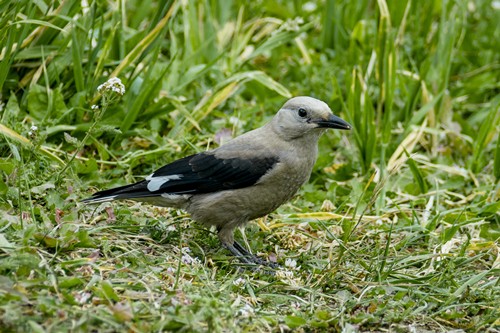 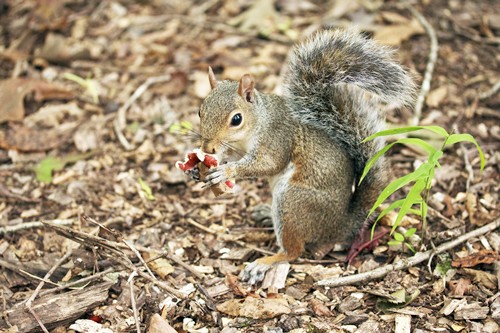 Why is this year's Congress so important?
Action to address biodiversity loss has never been more urgent. The planet is experiencing a dangerous natural decline due to human activities. The planet is experiencing its biggest loss of life since the time of the dinosaurs, and a million species of plants and animals are now threatened with extinction.

Human survival depends on clean air, food and a livable climate, all regulated by nature. The health of the planet is also a prerequisite for economic resilience. More than half of global gross domestic product (equivalent to $41.7 trillion) depends on healthy ecosystems.

Billions of people in developed and developing countries benefit every day from nature and the benefits it provides, including food, energy, materials, medicine, recreation and many other contributions important to human well-being.

Healthy ecosystems are essential to achieving the Sustainable Development Goals and limiting global warming to 1.5°C. However, climate change is likely to be one of the biggest drivers of biodiversity loss by the end of the century.

COP15 aims to halt and reverse natural loss by reaching a historic agreement that is as important as the Paris Agreement reached in 2015. The upcoming agreement in Montreal will be a global blueprint to save the planet's shrinking biodiversity. 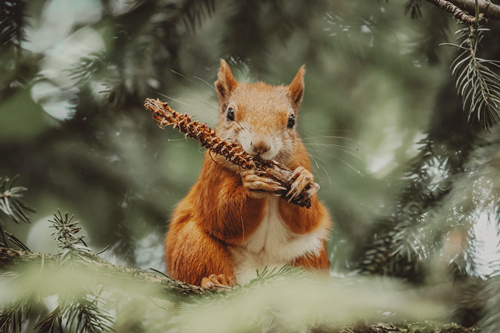 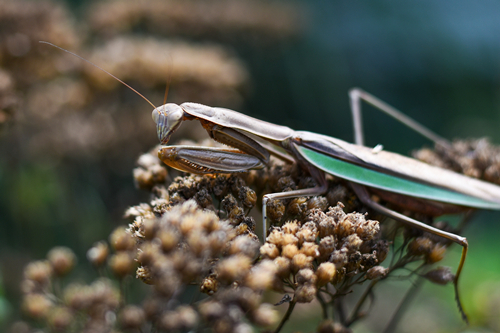 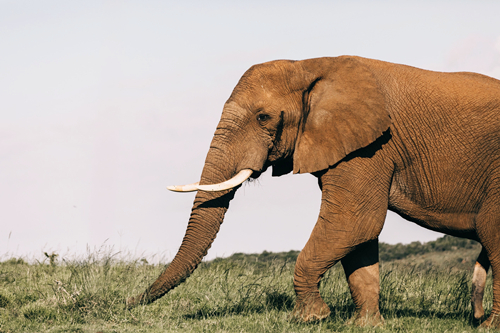 What are the key questions?

The stakes are high for the Montreal Conference. Many issues will be consulted. The draft post-2020 global biodiversity framework covers targets from more than 20 proposals, including reducing pesticide use, addressing invasive species, reforming or eliminating environmentally harmful subsidies, and increasing nature financing from public and private sources.

If real progress is to be made, the framework needs to be ambitious and operational at the same time, and it must address five key direct drivers of natural loss: changing the use of oceans and land; overexploitation of organisms; Climatic change; Contaminate; Invasive alien species. In addition, the root causes of these problems, such as unsustainable consumption and production, need to be addressed.

Fragmentation and land-use change, driven by agriculture and urban sprawl, have led to the loss of 80% of biodiversity in many areas. Therefore, it is crucial to solve this problem.

It is also important that the solutions reached at COP15 include the entire society, including the financial sector, governments, NGOs and civil society. It is particularly important for indigenous peoples and local communities to participate in nature-related decision-making processes and to have their land rights recognized.

Parties will need to agree on funding, including how much rich countries will provide to support biodiversity conservation in developing countries, as well as access and benefit-sharing issues, particularly in relation to the use of genetic resource data.

Access and benefit-sharing refers to the manner in which genetic resources are accessed and how the benefits arising from their use are shared between users (e.g. biotechnology companies) and providers (i.e. countries and communities rich in biodiversity). This issue is critical to ensuring that all people benefit from natural resources, not just a few companies, especially those in the Global North.

Healthy ecosystems play an important role in all aspects of human society. Therefore, it is crucial to agree in Montreal and stop the natural decline.