Climate Change: The "Carbon Footprint" of English Breakfast and the Secrets of Eco-friendly Eating

Climate Change: The "Carbon Footprint" of English Breakfast and the Secrets of Eco-friendly Eating 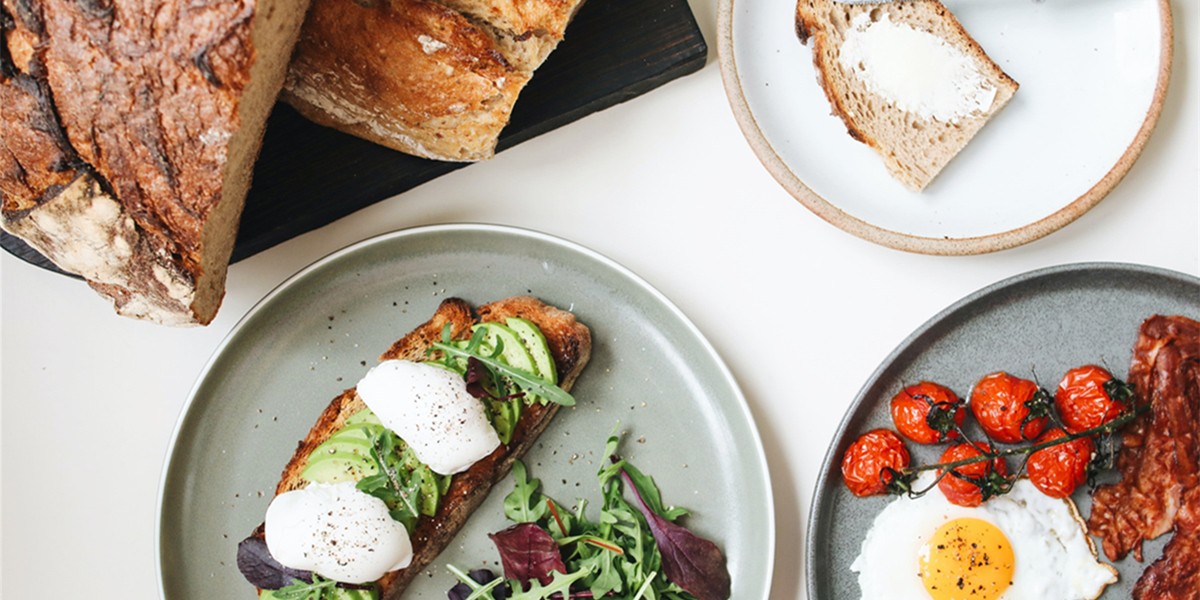 But in the UK, when people think of breakfast, the first thing is the traditional English breakfast.

The English breakfast is lively with meat and dishes: it usually includes fried eggs, bacon (slices of bacon), sausages, baked beans, tomatoes, toast and drinks. Although this kind of breakfast is nutritious, it is also extremely high in calories. It is said that it can make people feel hungry after a full day.

However, environmental experts pointed out that the impact of the English breakfast on climate change is not small. According to reports, the carbon emissions produced by eating a traditional English breakfast are equivalent to the carbon footprint of an ordinary car driving about 11 kilometers.

For those who really like English breakfast, is there any way to enjoy the delicious food while reducing the impact on the environment?

British climate expert Alice Garvey said that if you like to eat an English breakfast every week and switch to this low-carbon version, the carbon footprint saved in that year is equivalent to a short flight from London to Brussels. Of carbon emissions.

The BBC asked Anthony, a semi-finalist of the British "Master Chef" program, to accept the challenge to produce a low-carbon version of the British fried breakfast.

Let's take a look at how to do it in detail.

Eggs are the staple food of any cooking breakfast, and are usually one of the ingredients with the lowest carbon footprint in our plate.

If you want to make your breakfast more sustainable, Alice recommends that people buy eggs from local farms, including meat and dairy products. 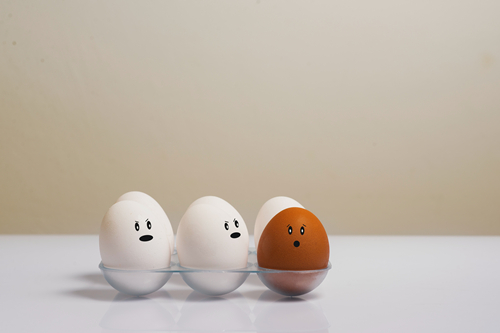 Eat a piece of bacon

The Climate Change Commission, which advises the British government on emission targets, said that by 2030 people should reduce their meat consumption by 20%, or one-fifth. This can improve health, reduce emissions and save money.

Usually there are two slices of bacon in an English breakfast, but Anthony said that if only one slice of bacon is relatively easy to do, it will bring changes.

Alice said that the type of meat is also very important. She said beef and lamb have a higher carbon footprint than pork and poultry. From this point of view, frying bacon may be more environmentally friendly than eating a meal of roast beef and lamb.

Reduce the number of sausages and bacon from two to one.

A single sausage in breakfast can produce 1,290 grams of carbon emissions.

Carbon emissions are one of the main greenhouse gases that cause climate change.

Anthony said that in addition to eating less meat, cooking methods are also very important. He advises people to consider how to save energy when cooking. For example, if you are already using the oven, put the meat you need to cook in the oven and don’t use the stove again. 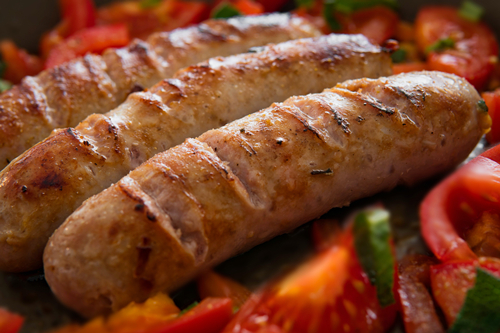 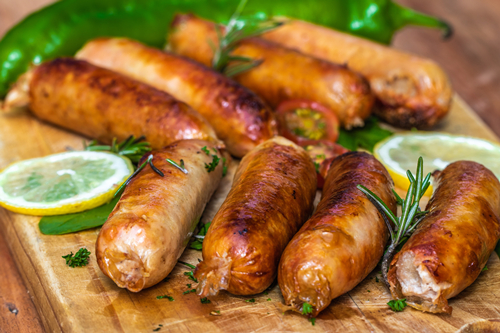 The carbon footprint of coffee with milk rises immediately

Drinks are also an important part of breakfast. Alice said that breakfast drinks also have a great impact on the environment.

For example, a glass of orange juice with a little pulp in it is more environmentally friendly than without pulp because it has fewer processing procedures.

Similarly, juice with a long shelf life has only half the environmental impact of fresh juice because it consumes less energy in transportation and cold storage.

For example, the carbon footprint of latte is 6 times that of regular coffee. 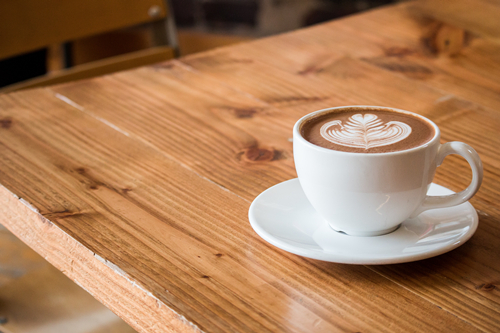 You can eat less meat for breakfast, like the one on the right.

The carbon footprint of a serving of canned baked beans is 220 grams. Anthony suggested that people use leftovers and locally grown beans instead. He suggested to do more at a time and then freeze it.

In choosing beans, Anthony said that you can use chickpeas, lima beans, broad beans, etc. In short, get the nearest source. 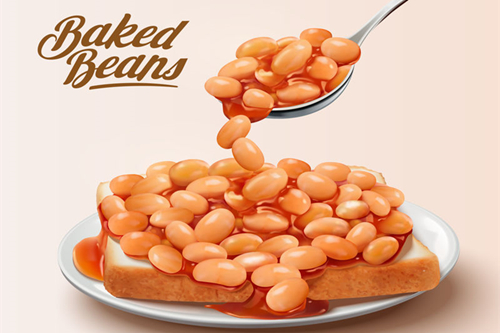 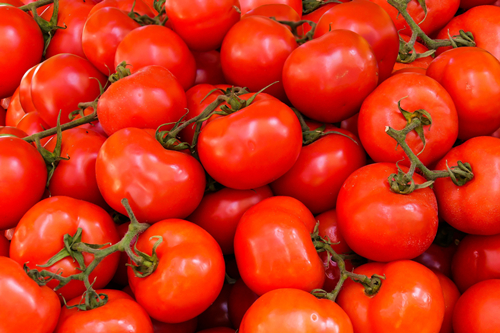 Replacing white bread with whole wheat bread can save 22 grams of carbon emissions. If you take it a step further, you can use plant-based spreads instead of butter, or just don't wipe anything at all.

Anthony said, it's like no sugar in tea, you will get used to it slowly.

The carbon emission of a traditional English fried breakfast is 3.7 kg (CO2)

Or more than a cheeseburger with 3.2 kg of CO2 emissions

Or equivalent to half the carbon emissions of a new pair of running shoes (8 kg, made in China but shipped to the UK).

If you change it to a low-carbon version of English breakfast, you can reduce your carbon footprint by 37%, which is equivalent to a short flight from London to Brussels.

How is the breakfast carbon cost calculated?

Alice said that in order to calculate the carbon footprint of food they used a technology called life cycle assessment. This technology tracks the greenhouse gas emissions produced at each stage of the food supply chain.

These life cycle data mainly come from a new book by Mike Berners-Lee, "Don't Let Regional Carbon Gas: Learn to Reduce Carbon Life from a Banana" (How bad are bananas?). The book provides carbon footprint data for many foods.

Alice said that although the benefits of eating less meat are obvious. But an interesting finding is the role of tomatoes in the overall carbon footprint. She said that using local and seasonal tomatoes can reduce the carbon footprint of the entire English breakfast by one-fifth.

In addition, since it is the amount of each type of food that has an impact on the environment, it is also important to consider the amount of food.